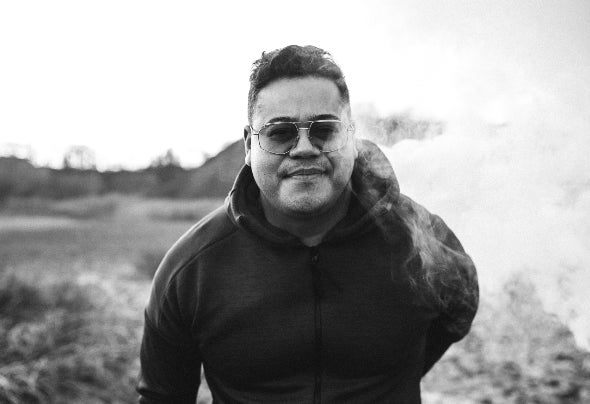 Better Than Lex (Previously known as Lex Impact/Sweet Voyage) is a Mexican DJ and Producer living in Germany. With more than 10 years of experience in the scene, Better Than Lex has performed around Mexico in all the major cities and main beach towns of the country. Additionally, he had an invitation to perform in Chicago, USA and now the plan is to tour around Europe, starting with Germany, his current residence country. Lex has played in completely different set-ups, from clubs to festivals or beach clubs to concert halls where he combines various styles and sub-genres of the Underground Electronic Music range. He loves to play with transitions and in every performance, he wants to take the crowd into a journey full of groove, euphoria and mesmerizing synths and vocals. Lex has shared the stage with various artists like Paul Van Dyk, Cedric Gervais, Avicii, Mariana BO and Andy Woldman. As a Producer, Lex had a Duo project called Sweet Voyage back in 2014 where he released an EP with Albart Recordings but his solo career just started in 2020.However even in this short time he already released one track with Natura Viva in all main digital platforms and has signed already upcoming releases with Amber Recordings and INU Musika starting 2021.