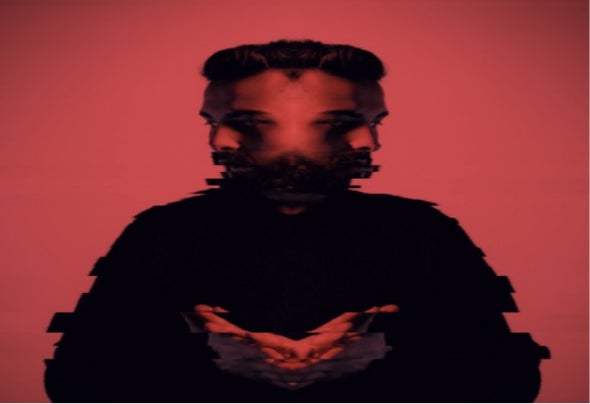 Originally from Altamura, South of Italy, Angelo Riccaldo is part of the emerging wave of DJs and producers who are eager to explore new territories of electronic music. In 2013 at only 14, he entered the universe of DJing and started performing in different clubs around Italy. With music as initial backgrounds, he soon developed an ever-growing and free-spirited interest in melodic-techno and electronic's unpredictable variety of soundscapes. His penchant for electronic music drove him to master the universe of synthesizer techniques and drum machines and to start making his own music. Following an enthusiastic debut release “Definition” on Natura Viva, played in various clubs and festivals by many headliners like Solomun, various support from big artist and performances have led Angelo to share the consolle with various artist such as Ben Knock,Ricardo Villalobos,Andrea Oliva,Silvie Loto,Solardo, Dennis Cruz, Deborah De luca, Adiel, Detlef, The Element and many others in various clubs and festivals probably the most anticipated gigs is before Paul Kalkbrenner at Galactica Festival. From some time he has established himself as one of the residenti DJs on the local scene, also becoming resident in some of the strongest clubs.