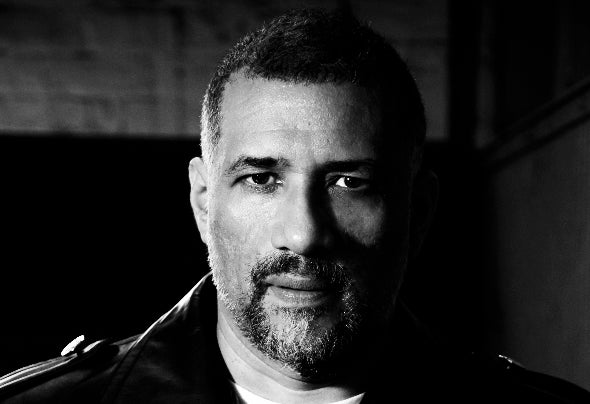 Because of his love for music and his need to share it with others, Ralphi Rosario began spinning records for friends at many events during the early 80’s. Almost a quarter of a century later, he still spins for legions of friends at massive events around the globe in such countries as London, Spain, Brazil, Canada, and others. His acumen as a DJ for the dance floor is undeniable. Shortly after his start as a DJ, Ralphi created dance/house music history as a member of the world renowned Chicago HOT MIX FIVE. The HOT MIX FIVE has received legendary status, world wide. Radio Station WBMX was on its way to giving birth to the House music pioneers of Chicago. Ralphi delivered his DJ mix magic to the masses over the airwaves for over a decade from 1980-1994. Add to this his original production work and remixing talents and the music industry had a recipe for a legend in the making. To this day, he maintains a DJ residency in his hometown Chicago.