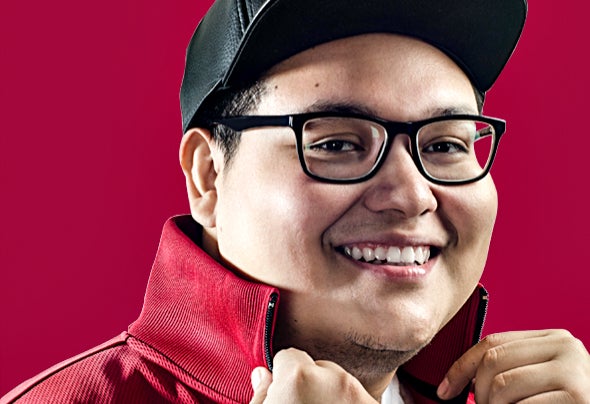 JollyJ is a DJ/Producer from Miami, Florida, where his cheerful personality emanates throughout his music. Based in one of the biggest dance music hubs on the planet, he learned about music at an early age through his older brother, an avid listener of electronic music for decades. Through him, he learned to appreciate all forms of dance music, which allowed him to venture deeper into the world of house music. Although he only hit the scene at the end of 2018, he has been producing music for over 6 years. He derives much of his sound from the Miami underground scene and it gives many of his tracks and mixes that unique Latin flavor. This in turn also lets him explore his broad love of music, from disco to techno and everything in between.