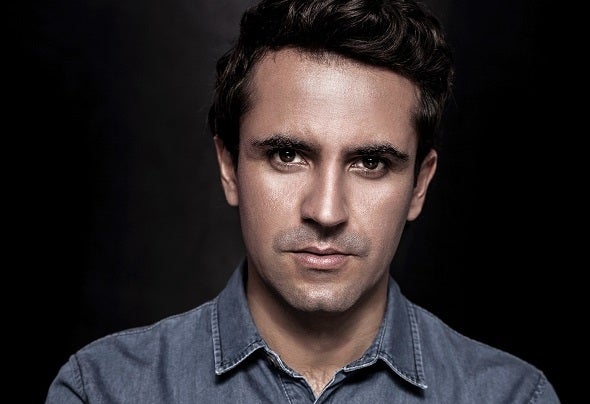 The Freeman, real name Renato Freeman, is a DJ and Producer from Santiago, Chile.Of rebellious and creative nature, The Freeman does not conform to a specific style during his sets, believing that the music that makes people dance is not based on one style and should take the listener on a journey. His philosophy is to have the freedom to explore different styles and rhythms to make each night different, which is why his sets are a mix between tropical house, disco, indie-rock, house, progressive and more.His passion for music made him one of the residents of the classic underground clubs in Chile. His mix of different styles led him to be invited to DJ at the main venues of Santiago such as Amanda, Sala Gente, Sala Omnium, Araucano Park, Eve Club, Golf 50, W Hotel and for different events for brands like Levi's, Redbull, Miller, Movistar, Monster, Claro, Halloween, Desigual, Warehouse, 20th Century Fox and Goose Island among others. Latest appearances have taken him to electronic music capitals like Amsterdam, Barcelona and Ibiza.At the beginning of 2016 The Freeman signed with California based Blitz House Records to release his first two tracks; “Goodbye Summer” and “Johnnie Summer”. He simultaneously got signed with Croatian record label A Must Have to launch his third track “The Walker”. A couple of months later the good news continued as he signed four tracks for the Dutch label Housepital, a label who ́s list of artists includes Axwell, Alesso, Sebastian Ingrosso, Avicii, Stefano Noferini, Firebeatz, Purple Disco Machine, Roger Sanchez, Dimitry Vegas & Like Mike among others. The beginning of 2017 brought the signing of another four tracks on the American labels True House and Giggle Records.