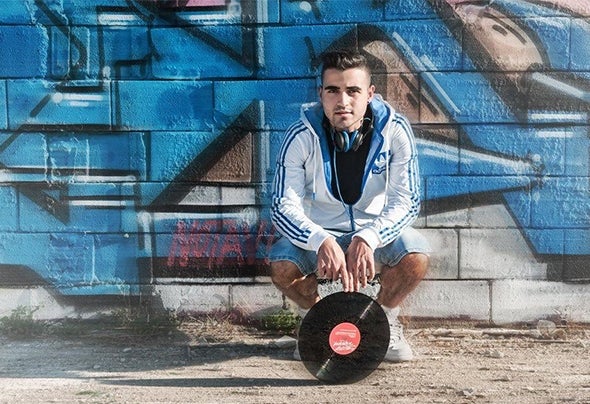 Antonio Tony j Guarino was born in Zurich in 1996. At the age of 8 he moved to Italy in a small town in the province of Caserta called Falciano del massico. At the age of 12, he met Francesco Sly Ciccarelli, known as DJ Sly, who to directed him in this extraordinary world. After years of progress and teaching he play on the legendary 1210 technics, starting to discover their musical genres, specializing in the house-tech-house. Tony starts producing his own music and decides to study at the nut academy in Naples, he specializes studying with siwell (Luigi Poggiani) who involves him in many projects in his glitches studio, he has released tracks with labels such as vamos music , yousel record, Unbelievable records