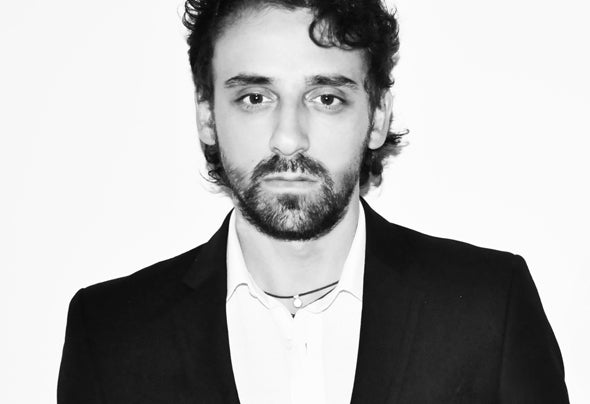 Daniele Mastracci is an Italian DJ producer who is definitely imposing his deep house melodic music concept and nu disco through his style called #theitaliantouch.It's a cool, modern style with light shades that reminds the 80’s Italo disco. He is a producer who is very attentive to the choice of sounds, emotions and sensations.His tracks are very refined, warm and sensual, he likes to give space to the voice by joining a soft, deep and original touch to the songs. He wants to get to the heart and soul of people listening to him.In 2012 with "So Deep”, produced by the record label Amarcord Records of which he is label manager, he reaches unexpected numbers and his popularity begins to grow until he starts climbing the charts all over the world with "Something Great" track sung by Allegra Lusini in collaboration with Kontor Records and Amarcord Records.The passion for djing brings him to the assault of the white island, Ibiza, where the following year he performs as a DJ in many clubs.Meanwhile, he writes soundtracks for international brands such as Beer Peroni as a testimonial of the "Sustainability Report". His increasingly distinctive style is the result of a hard work that turns into a sound journey each time he makes a new song.His dj sets are always very carefully selected and accurate, he loves spending his time searching for new sounds, letting him be influenced by the places he visits and by the feelings he lives.He tries to make a contribution to music through a serious and professional commitment by giving a memory to the people who listen to him.