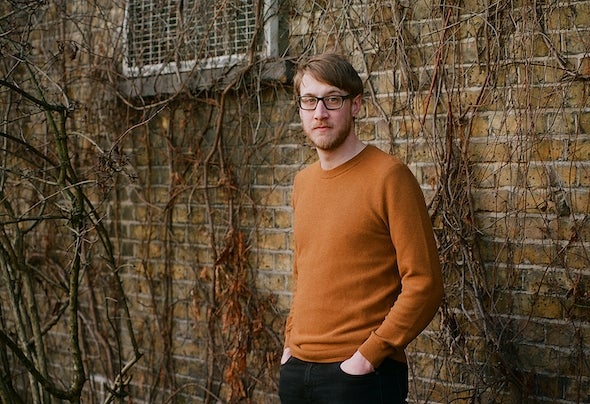 Alex Wastnidge, better known as From Beyond, is a music producer and DJ based in East London. Since 2018, he has been prolific in building an array of widely praised solo releases, starting with releases via the legendary Paper Recordings, and more recently seeing his output grace the back catalogues of Tronik Youth’s Nein Records and James Rod’s Golden Soul. Across both his original productions and remix work, Wastnidge has crafted a distinctive blend of acidic, spaced-out nu-disco. His style primarily takes cues from 1980s electro-funk, Italo disco and synth-pop, but at the same time embodies a forward-thinking approach, borrowing and building upon the innovations of intervening eras in the process. Despite still being a relatively new name, Wastnidge’s releases as From Beyond have taken little time to win plaudits from some of dance music’s most respected figures, among them Justin Robertson, Jerry Bouthier and Sean Johnston, as well as publications such as Mixmag and Le Visiteur. His expansive knowledge of electronic music is also put to good use via his Data Transmission Radio show, which has been streaming on a monthly basis since early 2018.