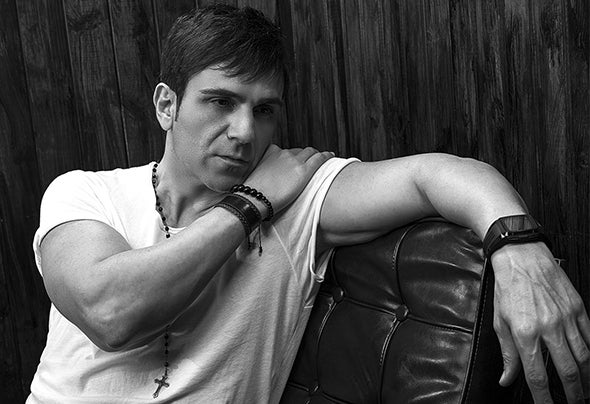 Jose Ogalla, DJ/Producer, born in Valencia, Spain.He began his professional career at the beginning of the 90s, with an unstoppable rhythm. His music style encompasses all subgenres of House, including House, Funk, Groove, Jackin´House and Tech House. His sessions are enriched by the most innovative sounds. He has declared himself in love with the melodies of Dance music.His excellent reputation has led to him being hired by the best clubs in Spain.In 2010 he was contracted by the label Pacha Recordings for his work ´In The Rhythm´ together with Andrea Love, one of the best vocalists on the international scene, and, also, one of his most recent works ´After Now´, along with the great vocalist Ron Carroll.This charming DJ, along with that exquisite essence which characterises him, has made us remember and enjoy, always in peoples´ minds, and he continues to develop his career, being faithful to his audience and thanks to his entertaining sessions. He has been consolidated into the hearts of many admirers, having had the great privilege of sharing the stage with some of the most prestigious DJs and producers in the world, including Erick Morillo, David Guetta, Harry Romero, Wally Lopez, Hector Romero etc.His years of experience guarantee his quality as a professional.