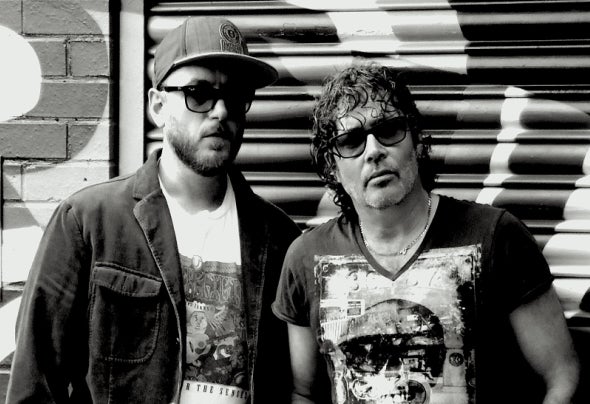 Ben Webb & Chris Jordan are the names behind KORT. Constantly pushing boundaries and developing their own roles within the studio partnership, KORT have dedicated themselves to their vision of quality house music with a distinctive feel.Since winning the Defected Producers competition in 2011 & signing a publishing deal with Defected Music they embarked upon a journey with Copyright Recordings which started with the success of “Tomorrow” and has seen several subsequent number one’s, and top ten chart positions along the wayKnown for their “No Fear EP ”achieving radio play on BBC Radio 1 courtesy of B Traits, and voted best track of 2013 by classyhousemusic.com, the guys have gone on to make 2014 a key year launching their own label, Tropical Velvet with a well received vocal collaboration (KORT ft Jessica Symonds – For You). The lads have continued this success with their latest release ‘Holding On’ , gaining radio support across the board including Dance Anthems on BBC Radio 1, Ministry of Sound radio (Where they were invited to do a guest mix for Ricky Simmonds’ Sound of Deep House) and Ray Foxx on Kiss FM. Top 10 in DMCWorld Buzz chart along with an interview with an editor’s interview have all helped to push the label profile.With more material mastered and ready to go KORT are set to make the most of the rest of the year and are looking to make 2015 one to remember.