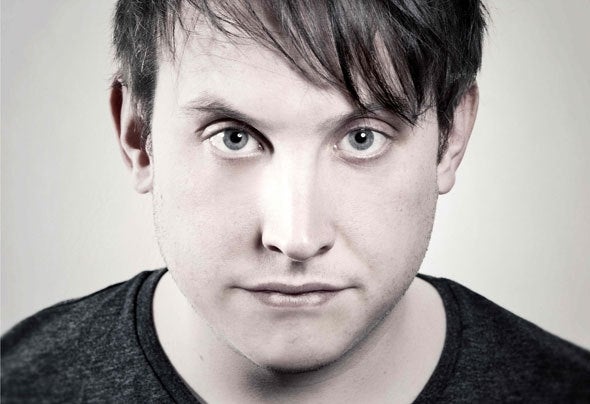 One of the unsung heroes of the UK house music scene, James Talk has gone from a fledgling producer and DJ championed by Pete Tong to a global star, gracing the world's most respected labels and clubs on a regular basis.The 29-year- old Southampton talent has been DJing half his life, and over the last 9 years has carved a name for himself in the production world as one the most talented groove-makers around. Whether it's the straight-up, chunky acid and tech house sound that he's best known for, or the flashes of anthemic genius in his tracks with Ridney (Sunshyne and the Earth Wind and Fire sampling Forever), his productions are always filled with colour, character, and funk. Having graced world-leading labels like Defected, Get Physical, Suara, Great Stuff, Noir and Saved in recent years, he's kicked off the new year in sterling form with his stomping, peak-time remix of TomWax & Strobe's "Crushed" for Great Stuff, and a deeper funkier remix of Inner City's "Future" for UK house label Defected Records.His remix of Prince's When Doves Cry lit up dance floors at the tail end of the Ibiza 2011 season,and his remix of Roy Davis' Jr was in Defected Records Top 10 sales tracks of 2011.The latter part of 2011 had James locked away in the studio, working on his 2nd artist album for Suara Records, to be released this April.After playing many of the world's most revered clubs over the last two years - including Tokyo's Womb, Chicago's Spy Bar, London's Ministry Of Sound, Manchester's Sankeys and Toronto's Footwork - he'll be continuing to tour the globe extensively throughout 2012, with many more exciting plans afoot for the year.In an age when the continental European sound dominates the house and techno scene, James Talk remains one of the UK's brightest talents, reminding the world where tech house came from in the first place. A breath of fresh air from the droves of posturing scenesters and minimal chinstrokers, his is a sound which goes back to the visceral essentials.