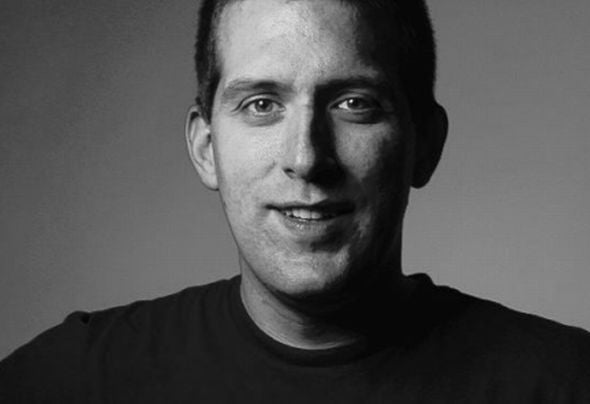 Henri Kohn Born in Washington D.C. and raised in Cologne Henri Kohn was educated in his early years by his fathers extensive collection of jazz and quality black music. After been revolutionized by rap music and taking part in breakdancing compet it ions in his yout h Henri was kissed by the beauty of house, taping music from the radio.By the age of 15, he sneaked himself into the Cologne nightlife dancing the night away in dark and sweaty clubs and by the age of 17, he landed his first residencies at various clubs in Cologne, playing Chicago and Detroit influenced sound. Since then Henri has become a pillar of the house scene in Germany, with residencies at most of the t op clubs in t he area and ot her German cit ies and has taken the step quickly up to the international DJ circuit and played all over Germany, Poland, France, Spain, Greece, Russia, Ukraine, Switzerland, Poland, It aly, Denmark, in t he U.S. and t he U.K, including gigs at clubs like Ministry of Sound (London), Space, Pacha, El Divino (Ibiza).To him House Music is a Healer that brings people from all cultural backgrounds together on the same dancefloor to have a good time. Henri Kohn is known to bring people in the Zone with his skills of reading the crowd and picking the right record at the right time.Henri Kohn is also the A&R of Clubstar & Conya Records and known for his tasty cd (& - digital) compilations like “A Drawer Full Of Deep House”, “Clubstar Session” and many others.Radio show - Clubstar Session - In the Zone with Henri Kohn: every sunday 15.00-16.00 CET on www.ibizaglobalradio.comSelected Discography: Kohn-Acted - The Answer (Clubstar & Conya Records) Haldo with Henri Kohn & Miss Ann-P – Feel Free (Conya) Henri Kohn & Miss Ann-P – The Light (Larse Dub) (Conya) Brazilian Soul Crew – Brazilian Soul (Can7 & Henri Kohn Remix) (Conya) Markus Doerr – Sunshine (Miss Ann-P & Henri Kohn Full Vocal Mix) (Clubstar) DJ Mphulo vs Henri Kohn & Miss Ann-P – Happiness (Shelter, South Africa)www.list n.t o/henrikohn