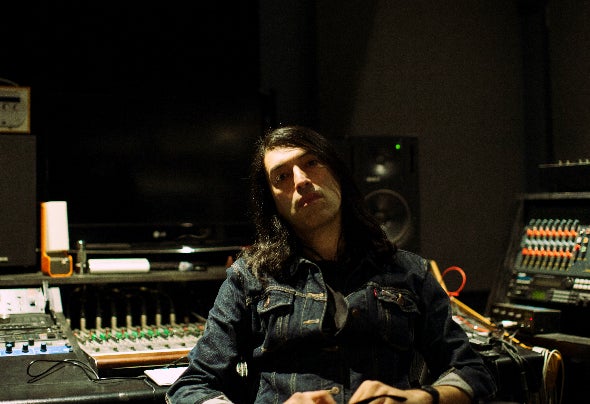 Producer, DJ and founder of Phantasy, Erol Alkan's musical purview ranges from the weird and wonderful to the focussed and functional, has ensured his place as one of the most influential and respected figures across alternative and electronic music culture. Not quite fitting in to the alternative and indie scene of the early 2000’s, or as a club kid, he brought both into crash-collision, creating the soundtrack to endless nights of hedonism at London’s seminal nightclub 'Trash', decimating preconceptions and driving electronic and alternative music to the extreme outer edges of known conventions. In the time since passed, both Alkan and his label, Phantasy Sound, continue that progressive and independent spirit.