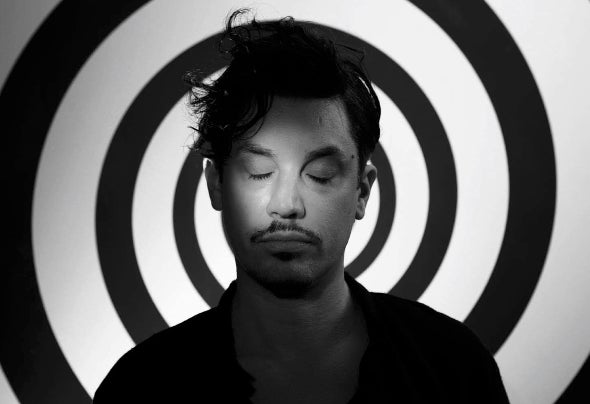 Steve Ward is a relatively new name on the electronic music circuit, but already has a string of original music and high profile collaborations alongside Uk techno legend Carl Cox, USA acid house pioneer Dj Pierre and rock & roll hall of fame artist Nile Rodgers. His sound has evolved into a truly unmistakable blend of raw analogue electronica & tough house grooves, coupled with the energy of techno and the euphoria of Detroit, a unique sound unlike any artist on the planet right now. Steve’s unpredictable dj & live sets have given him the opportunity to perform all around the simulated multiverse, fusing everything from disco, house, breakbeat, techno and electronica.