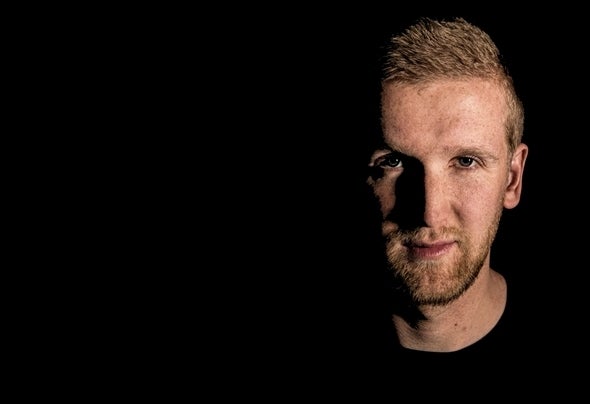 Adnan Jakubovic was born in 1986 in Tuzla, Bosnia and Herzegovina. Jakubovic's first interests in electronic music started at the beginning of the 2000 when he bought his first CD by a British band The Prodigy "Music For Jilted Generation". Back then, still at high school, he started showing interest in new bands, DJs, producers of different music genres, but all connected to this particular style he liked. He started listening to bands such as Depeche Mode, Massive Attack, Tool, Moby, Radiohead, Red Hot Chili Peppers and a pioneer of Bosnian electronic scene Adi Lukovac.As the time went by, Jakubovic showed more interest in electronic music, so in 2004 at the age of seventeen, he attended his first techno party ever with Chris Liebing in Arion Club in Tuzla. Since then, he regularly visited parties and festivals.Growing up in a small town in which there were no interests and popularity in electronic music, he managed to grow strong feelings towards this particular music genre and his love is still there. Jakubovic's first DJ experiences started in 2009 as a member of a local boy band in his town, and the following year brought him participation in two smaller festival events in Lukavac and Gračanica. In the same year, Jakubovic decided to make his first program for music production, and ever since, he never shut it down.Today, Jakubovic has over 50 publications at Beatport and other digital shops. He is also a resident DJ at the famous Indian radio "Tenzi.fm" and Croatian radio "Oversound Radio" and a very frequent guest DJ of other radio stations and radio shows. His production is usually described as original since it is a combination of progressive house sounds interwoven with trance elements, almost never missing from his records.The followings are only some of the significant publishers Jakubovic has worked with: DAR Digital, Mistique Music, Carica Records, OLD SQL Recording, Usessions Records, Mystic Carousel Records, 6913 Digital, Balkan Connection and many others.