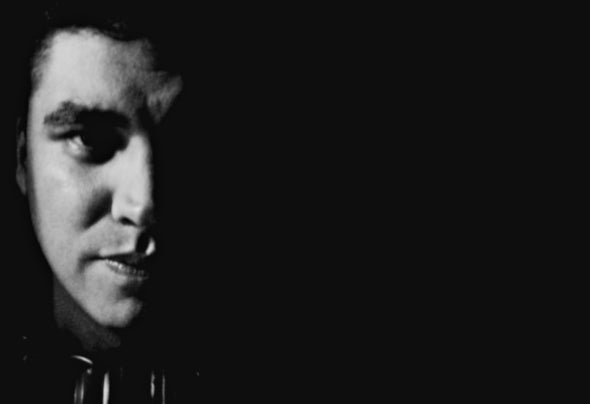 John Noizz, born in Asunción - Paraguay, and currently living in Brasilia - DF, began his interest in electronic music from a young age, which led him to delve into various styles of that era such as Big Beat, Techno, Europop and House, influenced during his adolescence and youth by the classic styles of Progressive Trance, House and Progressive House, he started to enter the world of mixing and then in 2006 be officially presented as a DJ to the public. He participated in private electronic parties, bars, events such as Celebration - Py, taking him in his musical career to presentations in various cities with national and international DJs of electronic music, such as: Virus Detected (Uruguay), Martin Cortes (Argentina), Alex AQ, Osi Leith, Kwak, Pasto, Julio Sotelo, Cass, Alex Arauxo, Red-R, among others. After many years of professional djing, in 2018 he started creating his own songs and remixes. Currently, his style and musical identity are House, Deep House, Tech House and Progressive House. With his experience, sound and rhythm he intends to give to the audience a little of what other great artists and producers have provided to him throughout his career with his mixes, and to convey the best to the dancefloor.