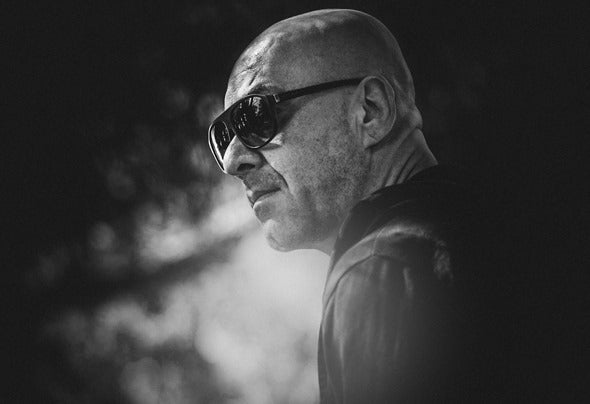 Nikko Mavridis is a DJ,producer & radio producer. He is considered to be one of the most respected and well-known Djs in Greece. "Music matters" is his every day motto! For that he plays and produces music that expresses his passion for it. As an early starter in the 90's he was one of the most energetic members of DMC Hellas and at the same time he presented a radio show in the most well-known station of his city,Kavala. His progress was inevitable and he developed into one of the most charismatic radio poducers of Greece. His radio show "Electric Fridays" in Radio Proini is thought to be one of the best,hosting big names from all over the world. He is recognised for his ability behind the decks and his unique style while his sound is a perfect mix of progressive house,tribal rhythms and souring melodies. Overall his Djing career,Nikko has made appearances in all over the country,from Thessaloniki to Crete but also abroad in many european countries. He has played along Jody wisternoff,16 Bit Lolitas,David Seaman,Jerome Isma-ae,Dmitry Molosh,Pole Folder & CP,Glen Morrison,Nigel Dawson and many others. Nikko Mavridis is also currently one of Greece's most promising producers. His productions have been released throughout the world on labels such as Movement Recordings,Balkan Connection,BCSA,Bonzai Progressive,,BC2,Welcome Music,Massive Harmony,Eternal beats and many more with great support from top Dj's from all over the world. The future is looking good and one thing is for sure,music matters!