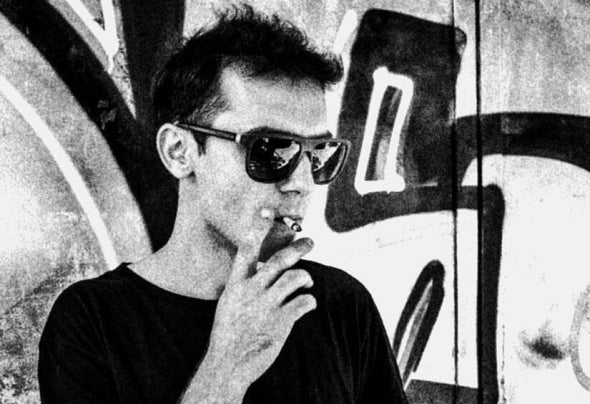 He was born on September 15, 1990 in Bucuresti Romania. In 2001 he moved with his family to Buenos Aires - Argentina, where he discovered the art of DJing and producing dance music. From childhood he was influenced by the music and start to learn Drums and Percussion he feels a amazing passion for it. In 2010 he decided to enter the path of electronic music feeling the love for Techno and its derivatives such as Minimal, Minimal-Tech and Techno.In 2011 Vlad study INARTEC during the Dj Dj Master Juan Pryor one of the leaders of techno in Argentina. After that he continued to develop on his own where he began studying music production. In June with "Vlad Sacker" 2015 his first release for Klinika Room Recordings "Changes" was top 7 on Beatport HardTechno/Hardocore releases during 2 weeks, after that he sign up with Oxytech Records in december for his second release "Captured in wars survivng 4ourtek" and one of his tracks get in the best charts of the label. December 2016 he started with his own name "Stefan Soare" producing and playing Deep House. He take a master course in "Insound Academy" and playing around in Argentina. After his first tour in Europe 2017 where he played in Rome and Berlin now his back in Buenos Aires getting 19/01/18 his first EP "Get Stuck" with SpinTrackAgency and he is planning his second worlwide tour. His big influences Francesco Tristano, Max Cooper, Carl Craig, Four Tet etc.