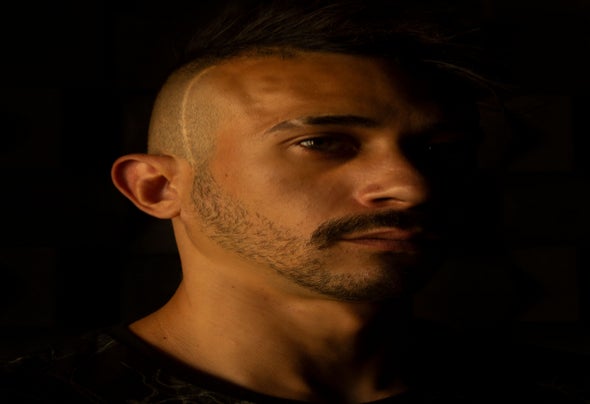 The young dj and producer S3KTOR has discovered techno when living in Spain and felt in love, deciding to start his own project on 2017, exploring cosmic and obscure sounds on his tracks, he has released tracks on solid labels such as Natura Viva, Kaligo Records, Finder Records, Red Channel Records and Black Kat, accumulating tracks and releases on Beatport top 100 charts and having them played by David Guetta, D.A.V.E The Drummer, Noemi Black, Stoked, Tanith, Kerstin Eden and Indecent Noise to name a few, he has played on some renowned clubs in São Paulo such as Clash Club, Fabrique Club and Club33. On his performances he likes to explore cosmic and dense sounds to put the dance floor in a hypnotic state.