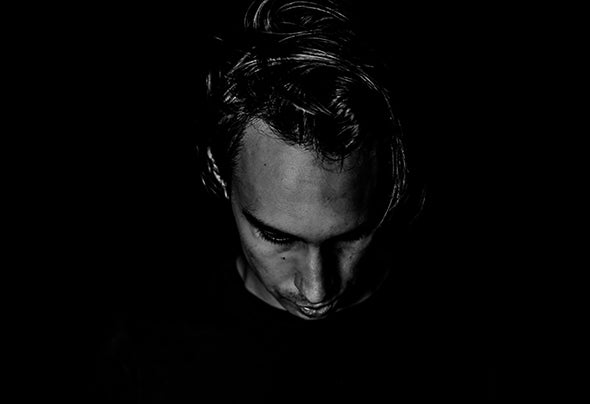 Giovanni De Feo aka DEFEO, Italian artist, DJ, producer and VJ on the 5th of May, 1995. From his early childhood, develops a tendency for the arts ofpainting and music. Upon completion of his 10-year classical music studies inthe class of piano, he becomes closer to electronic music and to the world of underground, particularly to the Techno music in all of its possible forms. Hethen founds a basis for his work in the research into and experimentation with new forms of sound, assuming and performing the various musical repertoires, without exclusively dwelling on any of them, but amplifying the research boundaries even to interdisciplinary areas; with their electronic, creative and hypnotic sets, they pose him as one of the most interesting young artists into the panorama of the Italian underground music.In June 2014 he started his rise in the world of the club with a showcase at the Chelet del Bosco in Rome.In August 2015 he took part to the GIANO VALLEY FESTIVAL, the line up of which was composed by artists the likes of DJ MURPHY, UTO KAREM , and other rising young artists of the techno scene.In March 2016 with his colleagues founded the independent label Society Music Recordings by which have been introduced the best produced songs of the team.In June 2016 in an event organized by the label has opened for DJ Lee van Dowsky, and subsequently in the same summer of 2016 has played with the others top international DJs Kevin Saunderson and Kerri ChandlerIn October 2016 for the first time he has participated with his label to the “ADE .In February of 2017 he has returned to Amsterdam to play for the US radio Global Mixx again at the Westrunie..In July 2017 he was selected by Jägermeister to be part of a 10 dj / producer team to be sent to Berlin for 10days to live in bread and music! On October 21st, as usual, he was present at Amsterdam for the ADE, the Amsterdam Dance Event