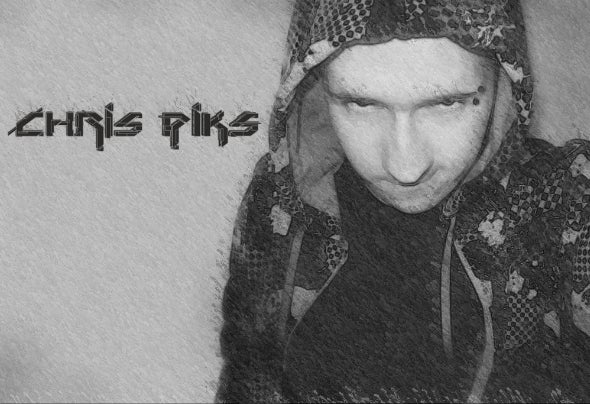 Chris Piks (Krzysztof Klusek) born in 1985 in Warsaw. Dj and determined producer constantly developing in his work. He has always been energized by strong industrial sounds that drive him to action. His artistic passion began in childhood and continues to this day. He made his debut on stage in 2003 in Warsaw ... Unlimited in his ideas, "butcher" (as his friends call him) also had the opportunity to present himself in the Netherlands, Sweden and Thailand. Founder of the Merges Records label, his songs were remixed by artists such as Atze Ton, Israel Toledo, Dariush Gee, Dominic Delay, DoctA Hipnoto ... Friend of Techno Expedition, Tony Mafia Records, Dolma Records, Techno Addict Records.