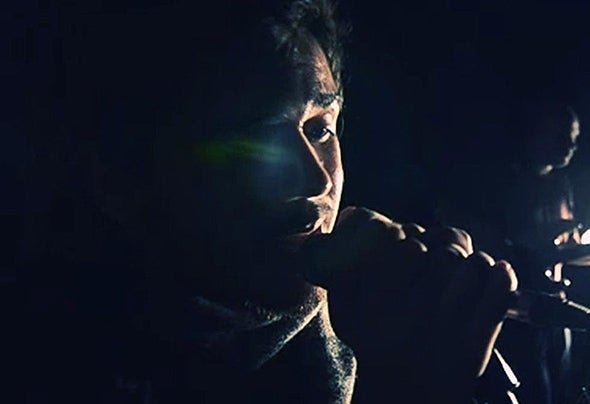 'California born, South Carolina native Jordan Sudak (Koda) is nothing but dilligent in his music creation. First get t ing int o elect ronic product ion in early 2011, he already has an extensive amount of acclaimed releases to his name. He's been described as post-Coldplay, Radiohead-esque, and deeply emotional, performing a unique blend of dark, synth-driven future sounds and anthemic, ambient folktronica.No stranger to the stage, Sudak also fronts the experimental rock powerhouse The Radar Cinema, channeling the spastic stylings of artists like Ian Curtis and Thom Yorke."The music of Koda finds its purchase within the storied walls of this euphoria. Dark and deep, these passions melt throughout the folksy instrumentation of Koda’s varied musical expressions like a monster below an alpine lake. The tracks don’t lose their hypermodernity though, and the motes of dark, Shwarzwaldesque musicality are usually counterbalanced by symphonies of synth and drum machines." - Who's Afraid of Music (Blog)'