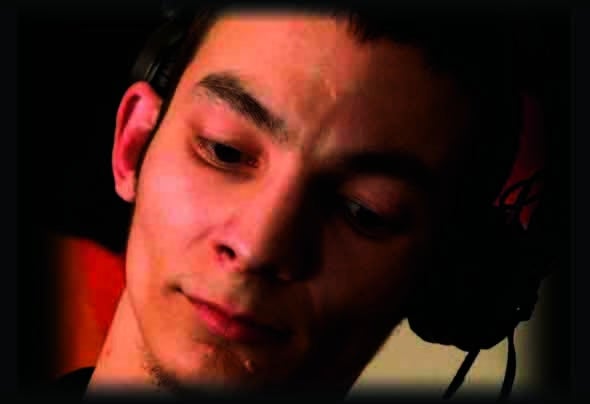 Dragon Hoang is young dj & producer born on 14 January 1985 in slovakia. Is Deaf. The home club played in 2005 (electronic styles of Trance, Psytrance, Psychedelic Trance, House, Techno). In 2007 he began to DJ. Later he began to play in one of the biggest techno club in Kosice. After an intense workout first appeared in the action in Kosice at the beginning of 2008. From that time to see him at events taking place in Slovakia. Always attracted to music in mid-2012 began to produce his own songs, soon after that in 2013 decided to launch his own label (TECHNO DEAF RECORDS). His sets are 2 or 3 decks and are loaded with Techno, Hardgroove (Hardtechno) influenced by artists like David Moleon, Chris Chambers, Du Art, Goncalo M, Jeff Robens, .... Etc.