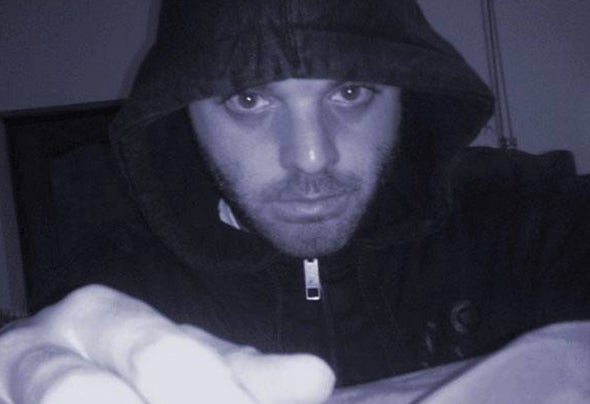 Born in Granada (Spain) in 1984. Resident at the UKHe began his old ways behind the decks in 1994 with just 10 years. In 99 he played at small pubs and clubs in Granada. His big break came at the age of 17 at the mythical Sala Energia (Granada). Since then he has gone through a great number of discos, clubs and festivals. Including: Indutrial Copera, Sala Energia, Dragon Festival, Rocket Festival, Kemando Zapatilla, and more, with his incredible 3 decks vinyl dj sets covering differents styles from techno, to house, breaks, electro...Also his experience as a producer since 1998 has taken him to edit for differents labels as UME Label (Italy), Play Techno (Spain), KPR Recordings (Spain), Undershape Records or AK Series (Ukranie). Also his experience as audiovisuals producer converts his lives act in a complete show of music and laser lighting.Actually he works under differents names as Nando Pascual, DJVA, The wise ́s grave and DJ Virus.