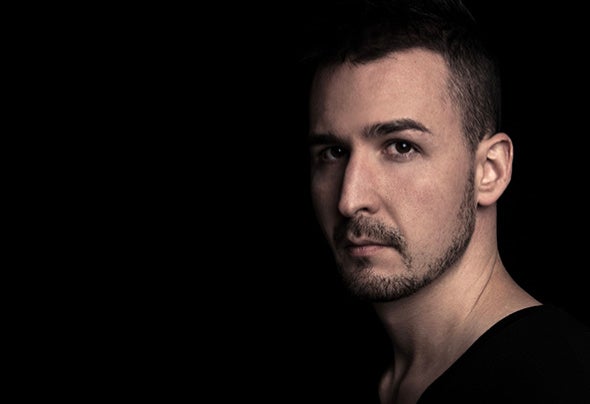 DJ, producer Alberto Santana is one of the leaders of the next generation of spanish producers who has managed to consolidate and settle within the electronic scene. Alberto manages the spanish label Spazio Sonoro which specializes in Techno. With a host of quality artists on the books. He has always been influenced by electronic music, when he took to DJing he realised this was not enough and started to produce, which led to several releases on quality labels. His career is still fledgling and, thanks to his ever-increasing ambitions, his style is always evolving. In the catalog of Spazio Sonoro Records we can find great works of fine selection djs and producers of the international scene, though certainly tends to show some of the best works of Alberto, modern and classic techno is exactly what Alberto and his label represent.