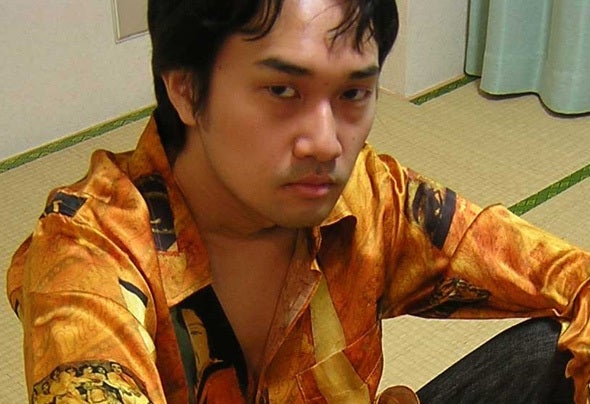 Started his career in Tokyo at the end of 20th century. In 2009 “Homma Honganji - Bamboo EP” was released by Adult Records in Netherlands. The work is worthy of note as the first Japanese who joins in the label, then the world tour for him was planning and he did. He played in two Europe countries with ovation. Ever since, Homma is having a worldwide sphere of activity. As organizer of the party "Tourism" in Tokyo, Homma invite unique guest DJs like DJ Houz'Mon, DJ Wada, Chester Beatty, Christian Fischer, Robert Hood, Beroshima, Samuel L Session etc...The party is held 250 times or more now. One more, Homma is known by the guitarist and producer of Rock Band "Bigfire".