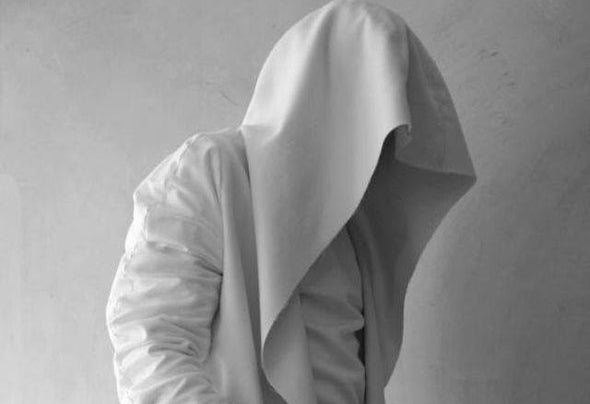 One of the first pioneers of electronic music scene in Bosnia since 1999 Chipi has earned status of "alfa & omega" in BH electronic music scene. From the very begining he has been experimenting with various music genres and producing it. His first recording was released in Jan.2000 and many more followed, signed by either his nickname Chipi or his real name Selmir. He has been regarded lately as one of the most representative Bosnian producers and many expect his reputation will rise in the near future. The success of his recordings speaks for itself. In addition, a couple of them appeared as compilations recorded with many other DJs from all over Globe. On the other hand, he has concentrated more of his study of 4/4 patterns with over 150 releases so far. His recordings already carry some well-known, respected labels. Besides producing music, Chipi spends a lot of time playing it and taking part in numerous music events on Balkan region. He is shaking the electronic scene of Bosnia also playing along every major guest name with on events in Bosnia, as well working his own label “C-electronics LTD”, which is concept of different kind of electronic music, firstable in production, and also cooperation with other well known producer’s, and remixers around the globe. With time his sense of electronic music has become keener,so that carefully chosen tunes create a different story each time. He plays quality music - the music which has its own soul and unique ideas.