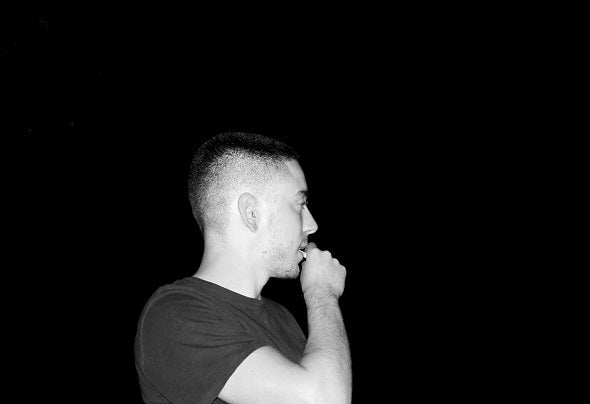 Yves Grey is an upcoming Portuguese producer based in the UK. The London based artist moved from Lisbon to Leeds when he was 19 to pursue his studies in music production. During that time, he experimented with a variety of genres in a quest to find his musical identity, eventually finding his passion for Techno. His production, while broadly focused on Techno, is heavily inuenced by ambient and cinematic music, drawing inspiration from artists such as Hans Zimmer and Vangelis. Now at 23 years of age he remains focused, ambitious, and humble as his journey through music progresses. He now looks to prove why he’s a name to watch in the next generation of electronic artists.