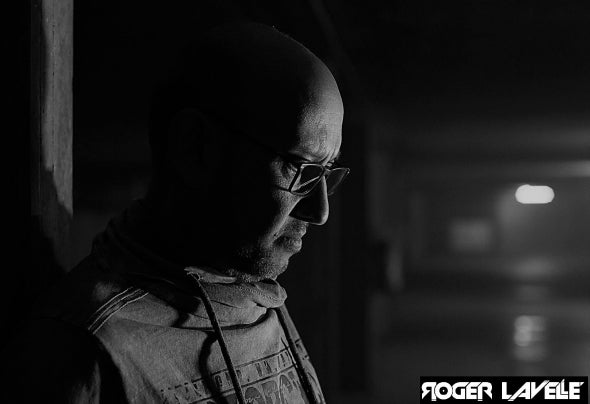 Roger Lavelle can be described as a veteran dj, based in Switzerland. With a 25 years career, this primary Trance influenced artist was playing around until 2016. Then, after a short pause, he came back for more, always supporting the underground scene. Now, as a resident dj of 'We need techno' , got his first steps into Techno, supporting even Sasha Carassi. Then, as he started music production on Phobiq label releasing his first EP, he is now a support dj for events calling out international guests like Julian Jeweil, Luigi Madona, Marco Bailey, Luca Agnelli, Dave Clarke and Funk D' Void. His future plans include a European dj tour as also more productions .