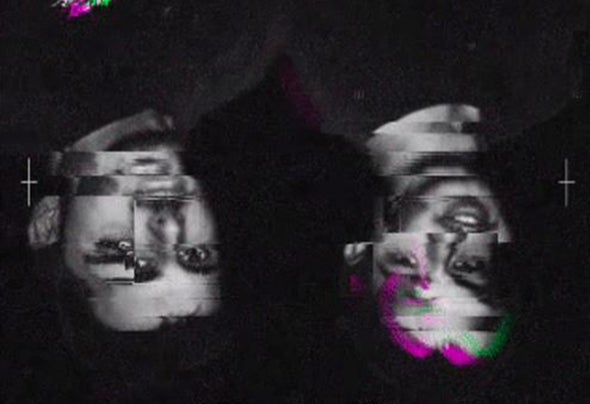 Davide and Gianluca, aka Gosts, are House and Tech House music producers. At the age of 16 they entered the world of disco as resident DJs in clubs in the province of Piacenza, they became passionate about the world of production and self-taught they began to become familiar with the most popular DAWs for making music. So they decide to take this road and decide to study as Sound Technician in Milan. In 2018 once finished their studies they decide to create the project "Gosts' which depicts both the artistic side as dj and producer, and as sound engineers with the production and recording studio (Gosts Studio). They begin their first collaboration with the artist Simon Ricci and Oby Baby, for whom they collaborated on the production of the following tracks: Tengo Gana (D-Floor), Gucci Gang (Lapsus Music), Vacanze a Capri (Blackboard Records), Savage (KISM Recordings). They start to move around Milan playing in places and clubs such as: Hollywood, Gate, Quantic, some local events and Verona in the well-known disco Alter Ego. They continue the productions and succeed in coming out with City on Mr. Carter together with Simon Ricci. They continue the evenings in Milan and Verona and are able to perform even at Bolgia in Bergamo. In 2020/2021 come other news, thanks to the collaboration with TAVA come out new productions including Discoteca and Come On Girl.