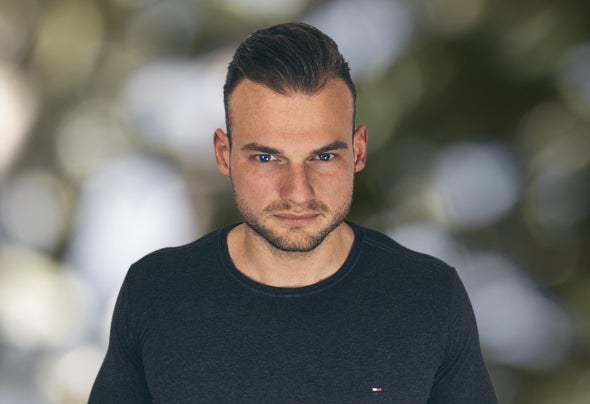 Exploding into the scene in mid 2019, former techno producer Timo Pardoel has taken the dance music scene by storm under his new artist name Timothy Allen. With signings to labels heavyweights Tactical Trax and ARTWRK/Be Yourself, he has quickly established for himself a name in the scene with track in the beatport charts. The rst EP ‘I Like It Dirty’ reached number 26 in the Beatport 100 jackin’, groove and funky charts. Timothy Allen’s music is supported by some of the biggest tastemakers in the music buisiness, including Tiesto, Fedde Le Grand, Ummet Ozcan, Madison Mars and more, as well a featuring on Dutch radiostation Radio 538. As Timothy Allen, he is ready for global domination. His music is accesible, yet refreshing. Expect energetic sets, lled with the latest and classic Tech House and House music.