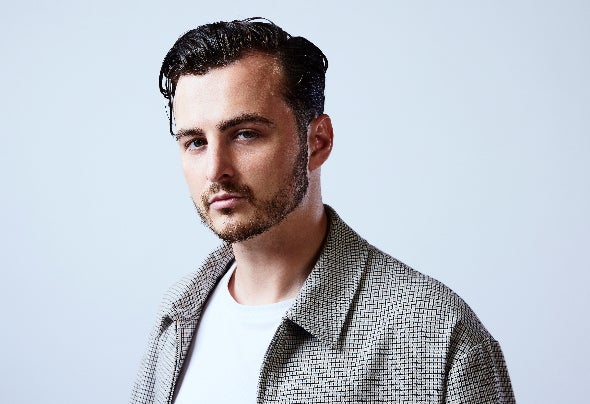 Never ending music versatility comes in the form of Dutch power-house producer Magnificence. In person of Robin Klaver, Magnificence is changing the sound of progressive and electro house as we know it. As seen on the biggest events around the world, including Tomorrowland, Creamfields, Supersonic and Mysteryland. Being signed to the aces of house labels: Axtone, STMPD, Epic247 and Musical Freedom, Magnificence delivers unprecedented songs like 'Fire', 'Unboring the Future', 'Aaprt' and 'Feel It'. On stage Magnificence made impact on the biggest festivals, such as Tomorrowland, Electrobeach, RFM Somnii and Creamfields, while selling out headliner shows in Canada, France, Madrid, Tokyo and Shanghai. The rise of Magnificence in the electronic music scene accelerated after Swedish House Mafia premiered the first tracks of the Magnificence EP during their highly anticipated reuning set at Ultra Music Festival 2018 in Miami. The Magnificence EP (Cobra, Fire, Out Of My Mind) on Axtone turned out as a trendsettting release in 2018 and would influence the electro house scene for the years to come. Remix duties for Tiesto, ZEDD, Afrojack, Zack Martino and Sunnery James & Ryan Marciano continued the hype around the distinct sound. Magnificence enjoys a long and wide support list, including the Swedish House Mafia, Tiësto, Martin Garrix, Alesso, Zedd, Axwell /\ Ingrosso, Don Diablo, Nicky Romero, Afrojack and Steve Agnello.