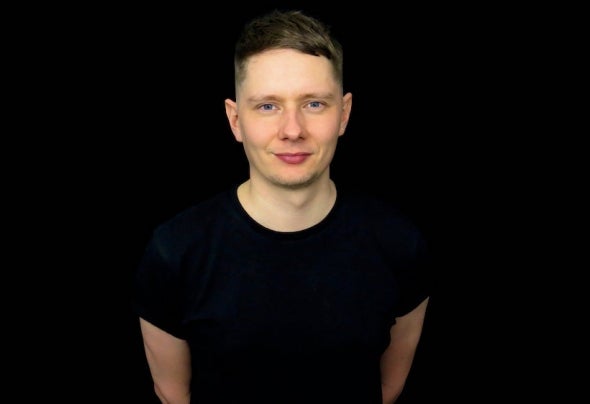 The last two years has been hit record after hit record for Craig Connelly including having his Roxanne Emery collaboration ‘This Life’ adding to rotation on Sirius XM’s BPM channel, the biggest dance music station in North America. His latest two vocal singles Waterfall & Lights Around The World have both been hailed as ‘Tune Of The Year’ by fans & critics alike. Other stand out productions are Phuket, The Universal, The Creator and his remixes for Bryan Kearney and Solarstone. Not to mention mixing 2019’s Subculture compilation with Factor B. His 2019 touring schedule has seen him perform at huge arenas, clubs and festivals across the globe including EDC Las Vegas, Dreamstate SoCal, Subculture in Los Angeles & Melbourne, U4RIA Festival in Toronto, Liberation at Fabric in London and Luminosity Beach Festival NL. He also sold out his San Francisco Open To Close debut set in the summer. After entering at the top of the charts for dance music pre-orders on iTunes, Craig Connelly’s 2017 album “One Second Closer” was released worldwide and hit #2 in the iTunes dance album chart. Since it’s released it has amassed over four million plays on Spotify, The last eight years in music production have been prolic to say the least for Craig Connelly, with 25+ Beatport Top 10 selling Trance productions to date including ve number 1’s and remixes for Armin van Buuren, Gareth Emery, Ferry Corsten, Lange, Andy Moor, John O’Callaghan and Aly & Fila to top it all off. His vocal collaboration with Christina Novelli ‘Black Hole’ hit number 1 on Beatport in just two days, was also voted by ASOT Radio show as the forth biggest track of the year and the ocial music video has over 10 million views on YouTube to date.