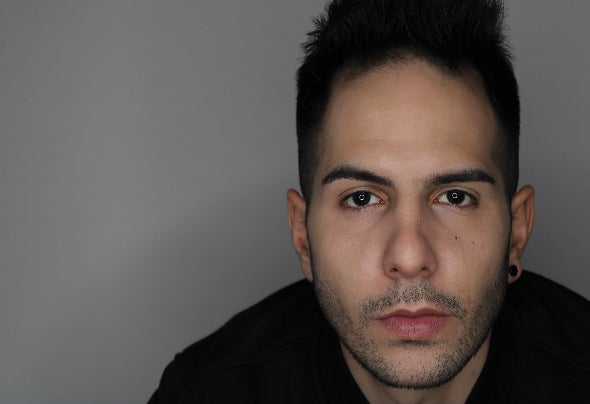 Born and raised in Greece, Hit The Bass is a Greek music producer who is working to deliver danceable tracks full of melodies. In the beginning of his musical trip, in 2014 in the official remix competition for Tritonal’s ‘Colors’, he finished in 2nd place with a very impressive showing indeed. After that, in the official remix competition for Arno Cost's & Norman Doray's "Rising Love", he finished 1st in voting phase & 2nd in final results. In 2016 he became an Electronic Music Production lecturer at Grey Studios (Athens) in order to spread this art in his country. In 2017 Trance Legend, Ferry Corsten, announce another remix contest for his track "Reanimate". Ferry Corsten chose Hit The Bass's remix as the 2nd Place Winning Remix. Developing his production skills, 2018 was a memorable year for him as he gets his first radio support from Armin Van Buuren and signing on MaRLo's label Reaching Altitude (Armada Music). In 2019 & 2020 Hit The Bass continues to release his tracks under Armada Music, AVA Recordings (Black Hole), Serendipity Muzik (Black Hole) & more as also being supported from the biggest DJs such as: Armin Van Buuren, MaRLo, Andrew Rayel, Alexander Popov, Blasterjaxx, Bobina, Eximinds & more.