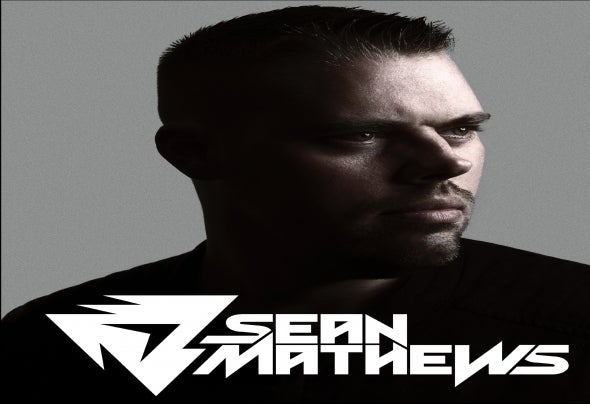 Going strong since 2013 - Present Sean Mathews is an outstanding producer creating Uplifting Trance masterpieces with music on Labels inc. A State Of Trance, Future Sound Of Egypt, Outburst, AVA, Infrasonic and many more, Sean has seen many Top 10 releases over the last few years and with the gigs ever increasing its easy to see why he’s quickly becoming one of the most exciting names in Trance. 2020 has seen him make his debut in Amsterdam for Luminosity in February and a return to Helsinki is slated for October for Electric Festival, with many more TBA as we find our way in this new normal. On the release front Sean recently enjoyed notable releases including Cerulean & Odyssey on FSOE, as well as, his track “Cote d’Azur” on ‘A State of Trance Ibiza 2019’. More recently Sean has landed his 1st Trance no.1 on Beatport with "Starting A Fire" Elsewhere Sean has also been playing under another name SMB in which he teamed up with his good friend Michael Andre (brother of Peter Andre), to remix the 90s Classics “Dreamer” and “Don’t Stop Movin” which was the No.1 most downloaded track of January 2016 on website DJ City. Sean plays out weekly on the Aria nominated ‘Wycombe Sound’ 106.6FM both mix shows and daytime and can be found playing weekly in various bars, clubs and universities, as well as, private functions across the south of the UK.