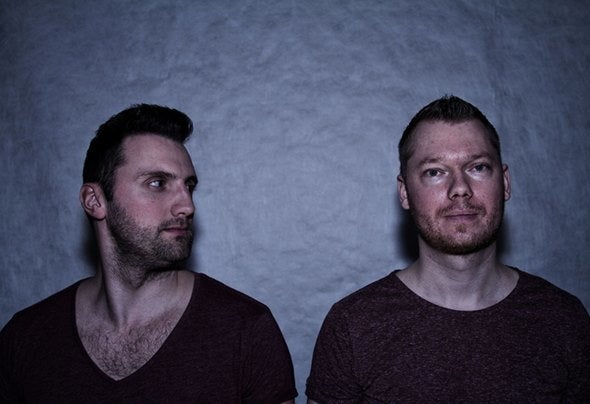 Marcel Fenkart and Marco Glabonjat alias “Der Effekt“ are not unknown in the music-scene of the Rhine Valley in Austria. A turn of their career happened in the year 2000 and since then they have become popular among their fans. Today they are known for their first class electronic music. But you cannot categorize “Der Effekt“ accurately. Marcel and Marco call their style simply “experimental electronic club music“ with a groovy appressiveness. In the year 2006 the two musicians decided, to produce their own tracks with the Frankfurter creative producer Thomas Pogadl and Andreas Krämer. Marcel and Marco used their old DJ name “Maxxis and Overdose“. In the following two years some tracks were made by this cooperation; They were published under several labels and compilations like Drizzly Rec. X-Plosive hard Techno. After a light alteration of the scene in the field of “Electronic Beats“, the track “Help You“ brought some success. The publication of “Help You“ as a Compilation hymn of “Meet me at the Love Parade 08“ was the first release and appearance of “Der Effekt“. In 2009 the two musicians began to produce their own tracks of the new chartered label “Effekt Records“. In the two years bygone, there were some releases of Effekt Records from international performers like Mangelt, Mike Wall, Pitt Larsen, Andrea Giuliani, Luca Rosetti and much more. In 2010 a new cooperation with Mikroton Switzerland began. This brought a new character of event booking and record label agency to day light. One of the already successful projects is the party-alignment “Nightstars“, it already enjoys a high awareness level. At this event some well-known Dj’s like: Lützenkirchen (Great Stuff), Toni Rios (Cocoon), Lee van Dowski (Cadenca Rec.) and Chris Tietjen (Cocoon) gave their debute.