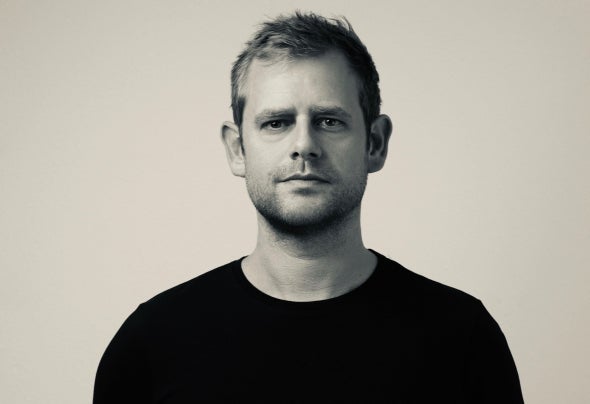 Hailing from a long line of talented Dutch producers, Alex O’Rion is one of the brightest stars to recently emerge on Hernan Cattaneo’s SUDBEAT label. He started to experiment with music at 14 year old and was inspired by the likes of Sasha, Nick Warren and John Digweed. Although his first appearance was in the trance scene, Alex soon found out that deep progressive music was his passion. The switch to progressive house was a massive decision, but a very successful one. Alex has released over 150 tracks on beatport and has the ongoing support of many big names like Hernán Cattáneo, Nick Warren, Guy J, Cid Inc, Eelke Kleijn, Guy Mantzur, Quivver amongst others. After his debut EP on Hernan Cattaneo’s Sudbeat in 2018 things started looking really bright for the Dutchman. Later that year he delivered two more EP's for Sudbeat. Every track of those releases made it into the beatport top 100 best selling tracks with no less than 3 tracks in the top 10. In 2019 he signed his rst EP on Nick Warren's beloved HOPE recordings. 'Timeless' instantly landed in beatport's top 10 and got supported by the biggest names out there. Alex had no intentions of slowing down and released his music on the highly respected REPLUG label hosted by Dan Orsen and Cid Inc. At the end of 2019 he will make his debut on Movement Recordings and will be represented worldwide by Movement Bookings as well. This year saw Alex also notching up live appearances as a dj. He played on Sudbeat’s Showcase in Amsterdam’s Westergasfabriek and will also perform during ADE, plus notable appearances at Nature One Festival in Germany, Ministry Of Sound in London and Es Paradis in Ibiza. Bookings worldwide: bookings@movement-recordings.net