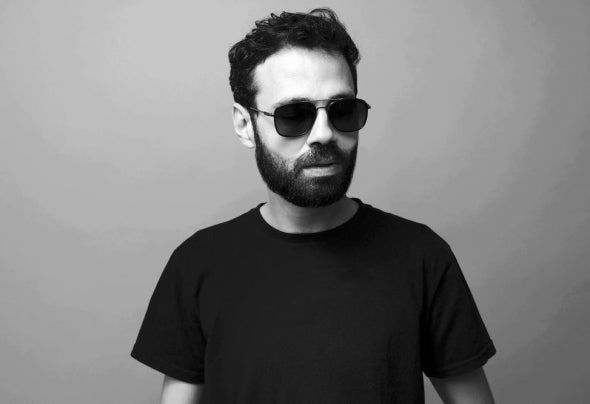 Suara - Systematic recordings - Still Vor Talent - Haze-M is a DJ and a producer, from an early age it was clear that no style or genre would fit him. He never stops looking for new sound. Haze-M is an artist from his own universe, straight out of the silver screen, he got stuck into a world of images and trained in cinema just so he could play his own electronic music; then, after years on stage Haze-M finally broke through and stamped his mark on the electro scene both in Tunisia and worldwide. He is now amongst the greatest sound producers of his generation and his tracks are played by some of the best DJs out there. DJs like Tale of Us, Solomun, Richie Hawtin, Maceo Plex and others. Haze-M knows where he is headed. He dreams only of shining beyond the standard borders and lives in this universe. His tracks are fed by his creative energy and this is what makes them so diverse, rich and full of profound rhythm. These things are all very clear in pretty much everything he produces. Today you could say that Haze-M is creating and developing a strategy that, in itself, allows him to attain his goals