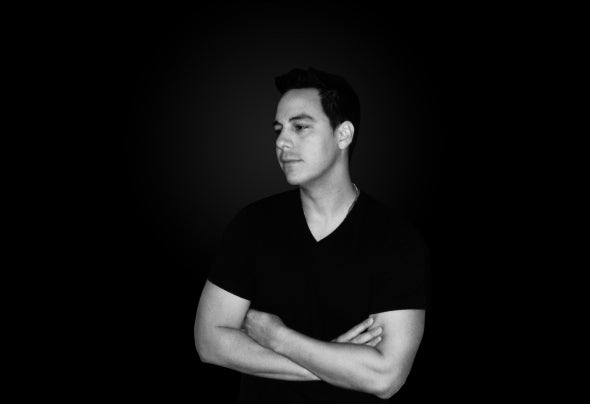 Messier, born in 1986 Residing in Miami, USA, began his journey as a musician at the early age of 12 learning to play multiple instruments. In 2010 he became interested in the most elegant Progressive Sounds & electronic dance music. Messier has been exploring new sounds and styles to develop his sounds and identify his style with the Progressive-House and the Melodic Techno Trend. Now his promising music career has finally has taken off. Coming back stronger and singing with very Demanded and Strong Record Labels that have been pushed his career to the next level such as: Dear Deer, Trippy Code, MIR MUSIC, Sinedie Records, Mistique Music, Syncronic Recordings, Sonusfield, Oniryzm, XTR Records, Silent Space Records, Uxoa Dutxa Elite & Polyptych. He has been dedicating many hours in his Studio and playing at different Clubs and events across cities in the US, where he has been able to verify the effectiveness of his Unique Sounds & Productions by getting ready for the next move on his impacting career that clubbers can’t miss.