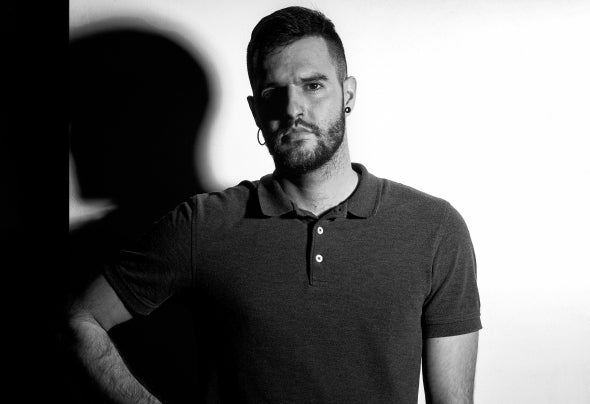 Vita V, also known as Vita Viñaras, producer and DJ recognized in the northern Spanish scene. 2020 is the year in which it begins to sign his new works with a clubby sound, they stand out by his darkness and incitement to the dance. During this year he signs tracks in lables like Beatfreak, Awen, Métrica, Metro Dance and Univack. Passionate about the audiovisual world, launches promotions of his music in an original way in his networks, creating music videos with which he manages to express himself with more intensity and give free rein to his imagination. Currently he is focused on finishing his Set Live that will present in 2021, creating music of the style Ethereal Techno, with deep grooves and adding brushstrokes of the styles with which it has grown as are the Minimal and Electro. Based on that line, he is performing in clubs and events in the area. A regular at the Elektrika party (Bataplan-Donosti) where he has performed with artists like Fattima Hajji, Ilario alicante and Andres campo.