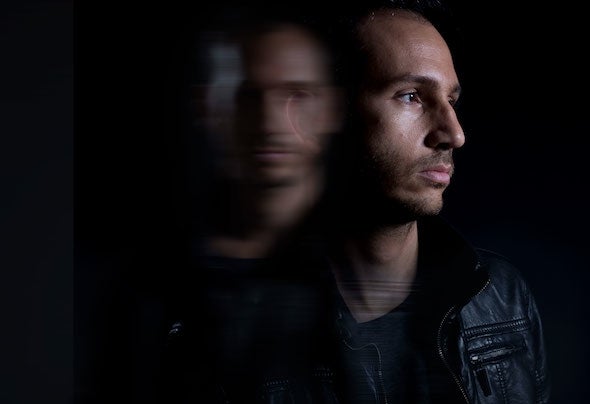 Tomy Wahl is a DJ and producer with his own distinct sound, who uses elements from Tech House, House and Techno. With already more than 100 tracks of different music styles for several music labels all over the world, he has become one of the most versatile producers of the Argentinean electronic music scene.During 2013 he accomplished international popularity with his track “Cerebro”, one of the tracks of his EP which was published by the Bulgarian label Patent Skillz Records. “Cerebro” quickly hit the Beatport top 100. This track is still frequently played by renown DJs such as, for example, Richie Hawtin, Stefano Noferini, Heartik, and Manuel de la Mare all over the world.He is currently on a summer promo tour at the Argentinean coast (Pinamar, Villa Gesell, and Mar del Plata) as official DJ of Pioneer.Last year he produced amongst other things tracks for Dj Elio Riso, whith whom he recently edited several tracks for popular music labels, such as Intec Digital, Bedrock and Stereo. These tracks were used by Carl Cox in his sets for his performances at Ultra (Buenos Aires – Miami – Chile), by Loco Dice at the Moonpark festival (Buenos Aires) and by John Digweed in his famous program Transitions.His dedication to music started early.At the age of 6 he enjoyed piano classes and soon he also started to play other instruments like the electric guitar. Growing up he found interest in music production software and started his music production career working for rock bands and producing soundtracks for documentaries and musicals.During the years, his music productions were inspired by rock, trip hop, funk and hip hop. Step by step his music style evolved until it arrived at electronic music, inspired by bands such as Depeche Mode, Chemical Brothers and Nine Inch Nails.In 2000 he commenced his studies as “Certified electroacoustic composer” at the University of Quilmes (UNQUI) in Buenos Aires, Argentina.Among his recent works are tracks produced for DJ Elio Riso, with whom he edited several tracks for important labels like Intec Digital, Bedrock and Stereo, which were used by Carl Cox in his performance at the Ultra festival (Buenos Aires – Miami – Chile), by Loco Dice at the Moonpark festival (Buenos Aires) and by John Digweed in his famous radio show Transitions.His performances are characterized by mixing up to four tracks simultaneously, together with live effects and loops, which creates a unique live-set.During his career, he has worked as a DJ in a wide range of major clubs in Argentina (Crobar, Pacha, Bahrein, Big One, Sunset, amongst others) and in different cities all over the world, such as Bogota (Columbia), Bilbao (Spain), and Playa del Carmen (Mexico).