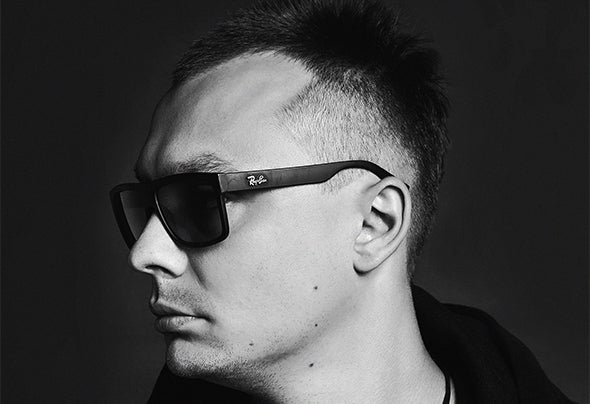 Ukraine-based dJ and producer. Well known as Dj Markus since 2004. He carved a path into the world of electronic music at the age of 11. His father, a big fan and a connoisseur of this stream, instilled love for music in his son, inspiring him by such records as: Jean-Michel Jarre, Yello, Space, Supermax etc. His bred–in–the–bone sense of style and a feeling of music found their first outcome when he becomes a dj and starts playing electronic music in the clubs at the age of 18. In 2007 Mark contributed significantly to the cultural development of his country - he founded one of the first dj schools in his native city. In 2010 he founded "Groove Rebels" - electronic music events. Mark involved his team of talented djs and good friends in bumping up the underground electronic culture to a higher level. His first long-awaited EP was out in December 2016 on NoMatter Records (Italy). It was a result of dedication and passion towards what he has been doing since his teenage. His interest and sincere love to production followed him all those years since he started being a dj. Today he is a recognized dj with a wealth of experience and a diverse background. For over 12 years already, he has been playing in top clubs and taking part in big significant music events of Ukraine. A long way upwards with a residence in literally all nightclubs in his hometown made him a renowned electronic artist, dj and producer.