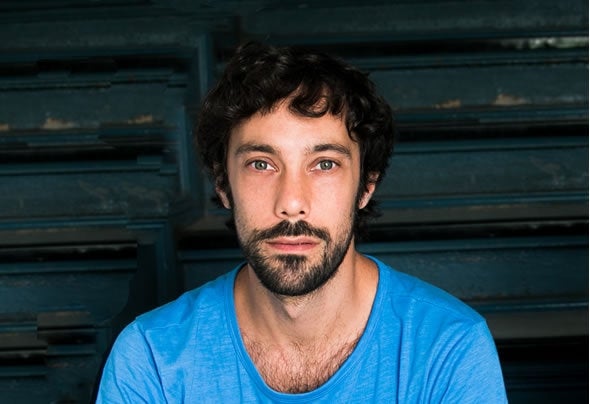 After almost a decade of producing & playing around the globe, Christ, has become a synonym of innovation, Impermanence as a concept that sums up his philosophy on what he does & why. Head of Rural Records alongside Sascha Cawa (Kattermuke ́s co-founder) He is one of the Berlin “new wave” of producers, playing regularly at Katerblau, Sisyphos, Golden Gate, Chalet and constant tours around Asia & Latin America. You won ́t find a straight line road on his sets but more of an invitation to a ride through Up ́s, Down ́s, hypnotic and other chances to express that exchange and flow of energy. Alongside Manuel Sahagun, they created “Los Cabra”, Getting worldwide attention after their debut on the mythic BAR 25 RECORDS (Gualeguay ep) and Rey & Kjavik – Mamukte remix (alongside Sascha Cawa) at RKJVK. With exciting releases coming before the end of 2018 on Get Physical, Culprit, Sudam, Cacao, Paralell & Rural among others, we can already see that this year it will be promising! www.christburstein.com