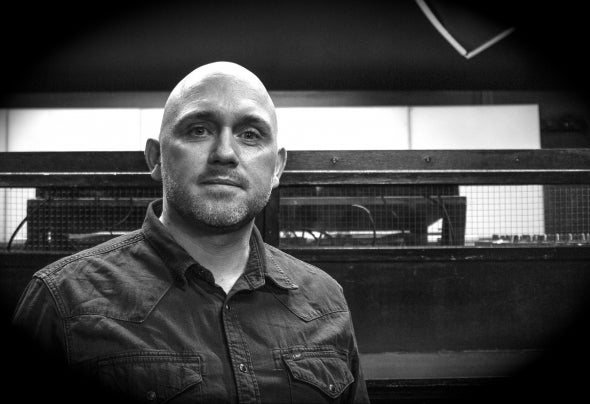 Tim Andresen is the label boss at What Happens and his list of accolades is longer than your arm. He has released on many of the world's finest labels and is getting support from the who’s who of house music including legends like Pete Tong, Nic Fanciulli, Steve Lawler, Dubfire, Mark Knight, Roger Sanchez and Fatboy Slim whom he was also personally asked to remix (buzz chart #1). He also forms one half of Professional Losers and has mixed a handful of compilation CDs including Ministry Sessions back in 2003 and most recently This Is What Happens showcasing the sound of his own label and clubnights. As a highly skilled international DJ, Tim Andresen has won the Best DJ award at the Danish Club Awards and has also won the Most Popular Nordic DJ award. He has taken his music to nearly 40 different countries and played numerous of the planet's most prestigious clubs such as Space, Pacha, Privelegé, Fabric, Ministry Of Sound etc. Tim is currently holding a residency at Copenhagen's famous Culture Box, being the club's main resident since 2005. He continues to stay at the forefront of Scandinavian clubbing and his hunger for the music feed his unparalleled dedication to the scene. To sum it up, very few DJs can claim to have had a greater impact on Denmark's club history than him.