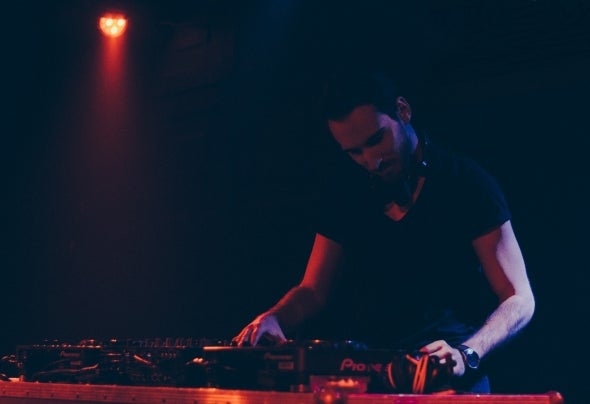 Last Of Me is project behind Milan Randjelovic. After 10 years spent in the industry and working on other projects he finaly sense it is time to begin solo one. His music is mainly concentrated on deep house music with a little touch of tech and dub elements. First release was made on Ready Mix Records with one EP, and remix for Tim Andresen. His track "Protocol" released on Ready Mix was played and suported by Addex. After that releases are made on Monocord Records, The Purr Music, Submarine Vibes, Lisztomania Records, One Of A Kind, and a lot more. Last Of Me is project that has clear vision of club and underground music with unique stayle that isn't influensed by any kind of mainstream. Because of that his music gets a lot of support around the world.