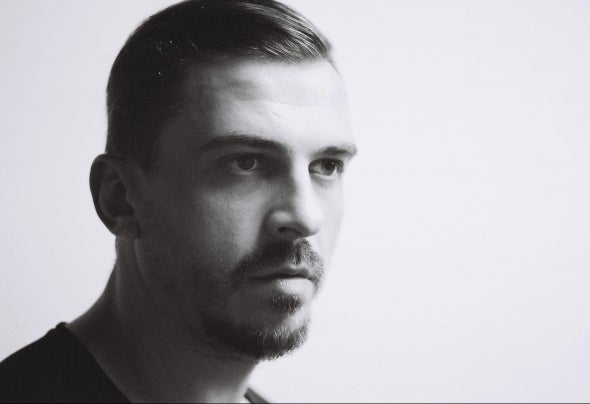 Isaac Highway began his musical history in Moscow in 2006. He began to show interest in electronic music at school, listened to many styles, but then he realized for himself that music in style of Deep House was the key one for him. He was so enthusiastic about it, started to collect Deep House and Tech House music records and to visit clubs. He was keen not only on collecting music, but also on writing it. At the same time we can find tracks in both styles, Deep House and Tech House. In 2014 goes his first Tech House release named Dolma under the label Dansant. A little bit later comes the release of Space Directive and One Day. Isaac Highway prefers music with the depth and atmosphere of Dub Techno, Ambient more and more.