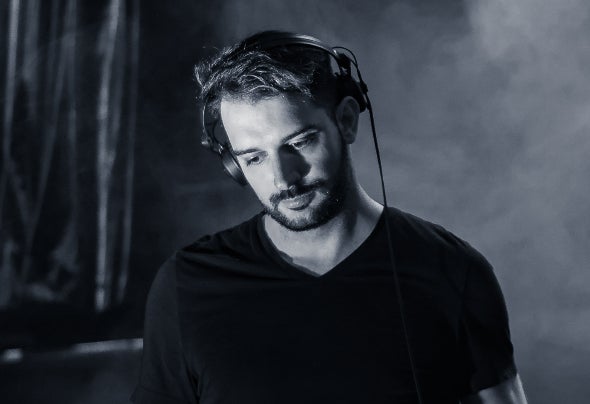 Facundo Borras born on June 14, 1991 in Argentina, currently resides in Buenos Aires. His beginnings in music are due in large part to his mother, who graduated from the national conservatory, teaching him to read music and play the piano from an early age. He began his career as a professional traveling to Mexico where he began his residency in various nightclubs. Great passionate about the underground current, he follows the influence of DJs such as John Digweed, Sasha, Danny Howells, Dixon, Hernan Cattaneo, Guy J and others. His sessions are nourished by a great variety of genres, always respecting a progressive increase of the sound, going from Deep House to Melodic Techno. His sets are based on the creation of very immersive atmospheres, with enveloping melodies and well-defined bass.