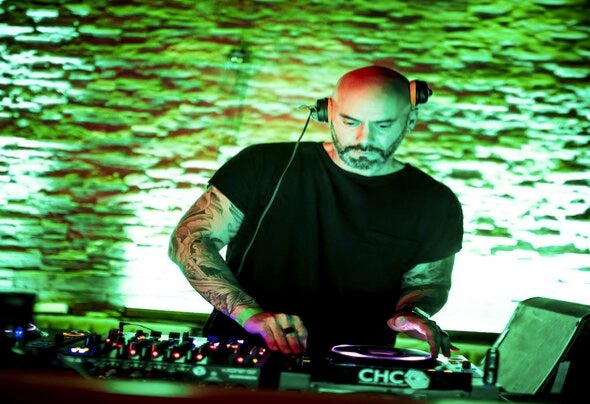 Luis Damora is one of the most emblematic DJs and producers on the Spanish scene. From a young age he was influenced by electronic music. From the year 2000 he began to be known as a resident of the most prestigious clubs in Madrid such as Circus, Pasapoga, Space of Sound or Danzoo. Always on the more underground side of music, Luis Damora decides to change his career and travel abroad in search of new sounds. After several years in Miami and London returns to Spain with a very refined and personal style. Currently, he is very focused on his role as a producer. Throughout his career he has published on labels such as Sudbeat, Mango Alley, Armada, Beatfreak, Deepwibe or Serrano ́s among others. He has made remixes for artists such as Danny Serrano, Wally Lopez or Phunk Investigation among others. Artist in constant evolution, Luis Damora has become one of the more influential progressive house exponent in Spain and little by little it is making a place on the international scene for its quality and style when it comes to performing live shows.