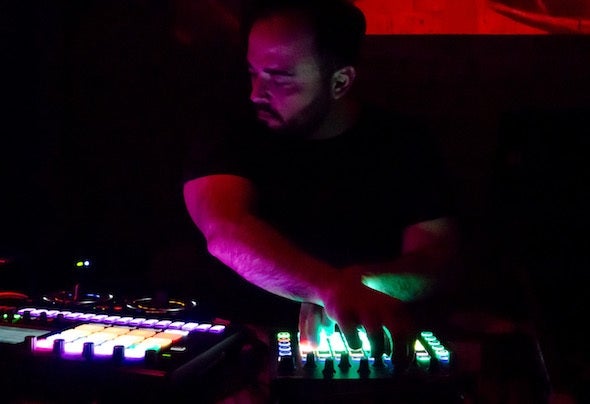 After the big success of his last album (Control, 2014) that took him to appear in festivals like Sónar, ElectroSplash, BIME, and rooms like Razzmatazz, The Warehouse and Dabadaba, Fernando begins 2018 leaving behind a year in which it has not stopped to releasing new original stuff (Sincopat, Solar Distance and his own imprint Beautiful Accident were some of his labels) and remixes for artists of the likes of Affkt, Greg Kozo and Brunetto feat. Bearoid among others - hitting the top50 Indie-Dance in Beatport for several weeks-, besides making numerous presentations in sites such as like Manrusiónica, Peacock Festival, Loftas Lithuania, Input Barcelona, Kitsch Istanbul, Verboten Festival Frankfurt (Mainz) as well as being support artist of Jan Blomqvist in his presentations in Spain. His lastests EPs show a more techno-oriented sound at low revs combined with electronic flying melodies, having even tracks quite high in Spotify playlist with half million plays, and we will continue to see him in his faithful live plenty of hardware and synthesizers.