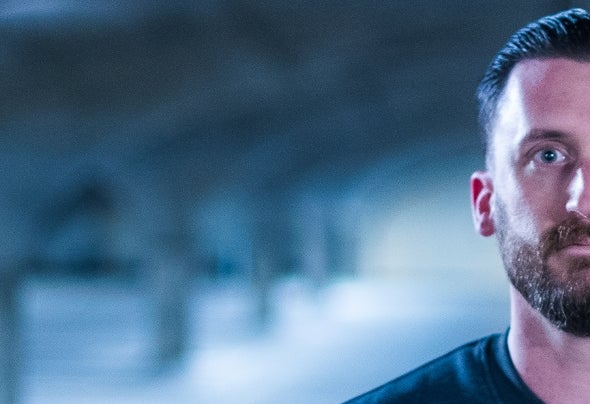 Sam has been living through music for as long as he has been breathing. Being surrounded by the endless rhythms and melodies found in nature is a constant inspiration, driving him to veer away from current trends in sound and toward his own style of resilient, synthetic and acoustic aural exploits. Initially focusing his productions on mood and emotion, creating atmospheres and almost soundtrack-like pieces attracted the attention of local independent lmmakers for whom he crafted soundtracks. One of which, Perpetual Transience was nominated for an ATOM award. However, the allure of the groove proved irresistible. His sets are sonic novels; weaving the crowd through a storyline in which each person on the dance oor is a protagonist, narrated by the music. Sam’s signature sound is unmistakable but he’s never afraid to venture off the beaten path into new dimensions, when the energy is right. Hypnotic grooves, foundation-shaking bass lines, ethereal melodies and searing synth lines are all at home in his selections. His sound has been described as if “machines wrote the soundtrack to the apocalypse”, as well as “a waking dream-state”. Nasty, serene, brooding and angelic aren’t often associated with one another; but that’s just what Sam does best. While it’s true he has been breaking new ground in the innite universe of music for years now, it is only a mere taste of things to come.